Whenever there arises a discussion about the most beautiful destinations in the world, Darjeeling is surely that one small place that is always mentioned. Some must have heard about the charm of Darjeeling but it must be noted that hearing about it thousand times is still not equivalent to visiting it atleast once. Darjeeling is located in the North Bengal region just like a crown that she wears is the 'Queen of the Hills'.

The beautiful town of Darjeeling lies on the lower Himalayas range which is also known as the Mahabharata Range. The town lies at an altitude of 6700 ft which makes it a perfect destination for the summers and also a great place to spend the chilling winters. The unending tea gardens along the slopes, Kanchenjunga on the background and its variety of cultures makes it a destination you cannot miss at all.

The history of Darjeeling

Religion and ethnicity of Darjeeling

The variety of cultures and tribes in Darjeeling is a result of the turmoil in the neighboring areas and the flow of inhabitants from the nearby areas. The original inhabitants here were supposed to be the Lepchas, who were later joined by the Bhutias from the Tibet areas. The major population of Darjeeling now is made up of the Gorkhas, who were installed here by the British to help them in their work of transforming it as a sanatorium and a Himalayan check post. Besides the Bengalis, Biharis, Chinese, Marwaris, and the Tibetan refugees constitute the diverse culture of Darjeeling.

Languages are spoken and the traditional attire

The Gorkhas make up the majority of the population of Darjeeling yet the population actually consists of different ethnic groups and hence people here speak more than just Nepali. The presence of a variety of tribes now has led to the use of Hindi, Bengali and English among the inhabitants today besides the Tibetan refugees as well as the Tibetan tribes that originated in Tibet still speak Tibetan.

The most popular attractions in Darjeeling

Darjeeling is a heaven on earth which never fails to attract the visitors to Darjeeling and its beauty is a spell that wants you to come back to Darjeeling time and time again. The list of things to do in Darjeeling is never ending yet let us look at a few attractions that you can experience on your next visit to Darjeeling:

You cannot afford to miss the dawn light break over a spectacular stretch of the Himalayan range, including Everest, Lhotse, and Makalu. The beauty of the sunrise is beyond words yet you also need to rise early and take a jeep out to Tiger Hill at around 3:30 A.M in the early hours, which makes it a little more interesting.

Awarded with the status of a UNESCO World Heritage, the fancy steam engine ride covers the steep mountains and the impossible curves as it passes along the beautiful landscapes of the Darjeeling hill. The path of the train is sometimes damaged during the monsoon so you could plan your magical ride of the toy train accordingly.

While you are on a toy train from Darjeeling or are heading back sleepy from the sleep depriving Sunrise visit at the Tiger Hill, look out for this famous railway loop that circles upwards and opens up to a beautiful hill which is one of the best viewpoints in Darjeeling. The park is also a Gorkha War Memorial in honor of the soldiers who have given up their life for a greater cause.

It is a prestigious mountaineering institute which was founded in 1954 and within the Institute is a fascinating Mountaineering Museum which houses details of some Everest expeditions, which set off from Darjeeling. There is also a Carl Zeiss telescope which was presented by Adolf Hitler to the head of the Nepali Army. The HMI also runs 28-day basic and advanced mountaineering courses from March to May and September to December.

Established in 1959, this Tibetan refugee center is a home and also a workshop which produces artistic carpets, woodcarvings, arts and woolen items by the residents of the Self Help Center. Visitors could come here to buy some Tibetan artifacts along with some photographic exhibition of the Tibetan history. It is an attempt to uphold the Tibetan culture that could soon be lost forever.

Darjeeling has become a major trekker's paradise due to its popular trekking site from Sandakphu to Phalut passes through the amazingly beautiful Singalila National Park which offers fantastic views of the eastern Himalaya along with some unique flora and fauna that are evident here. It is also a great destination for nature and some bird's photography, due to its huge variety of local as well as migratory birds that are seen here.

How to reach Darjeeling?

Nearest Airport : The Bagdogra Airport is the nearest airport which is well connected with major airport across India. After you reach the airport, you shall have to take the road journey till Darjeeling which is about 67 km from the airport. 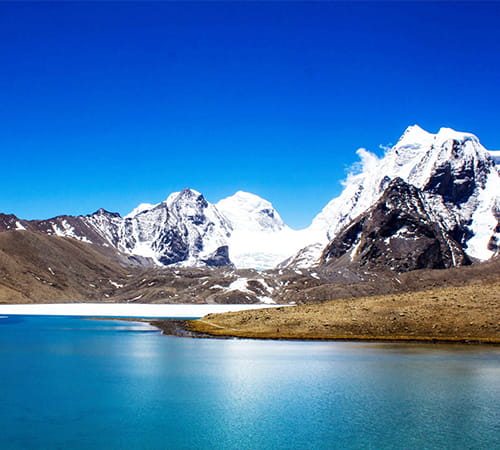 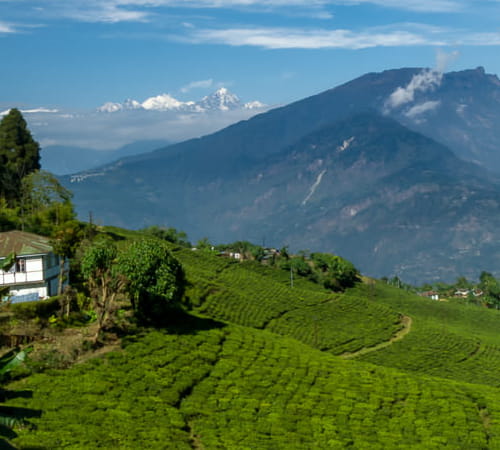 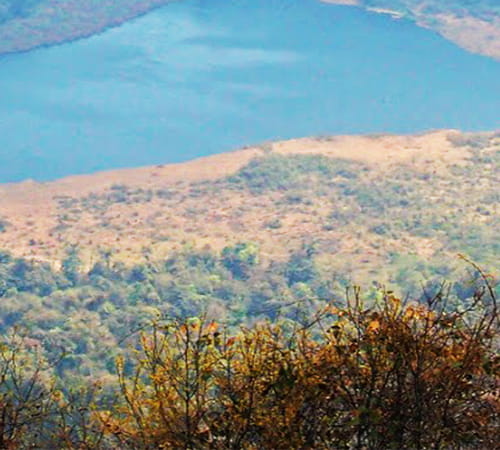 Write us a Review

Your feedback is important to us. Please feel free to tell us why you like our services.

Get A Free Travel Quote

Get customized holidays, leisure and business travel arrangement in a jiffy from our travel experts. We are best Darjeeling Sikkim tour planner for your dream holiday